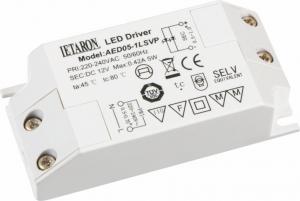 High efficiency and High Quality and long life to 50000 hours. It have open circuit. Short circuit and overload protection.

We specialized in LED driver developing and manufacturing, especially in dimmable LED driver.

Thank you! Your message has been sent to the following suppliers.